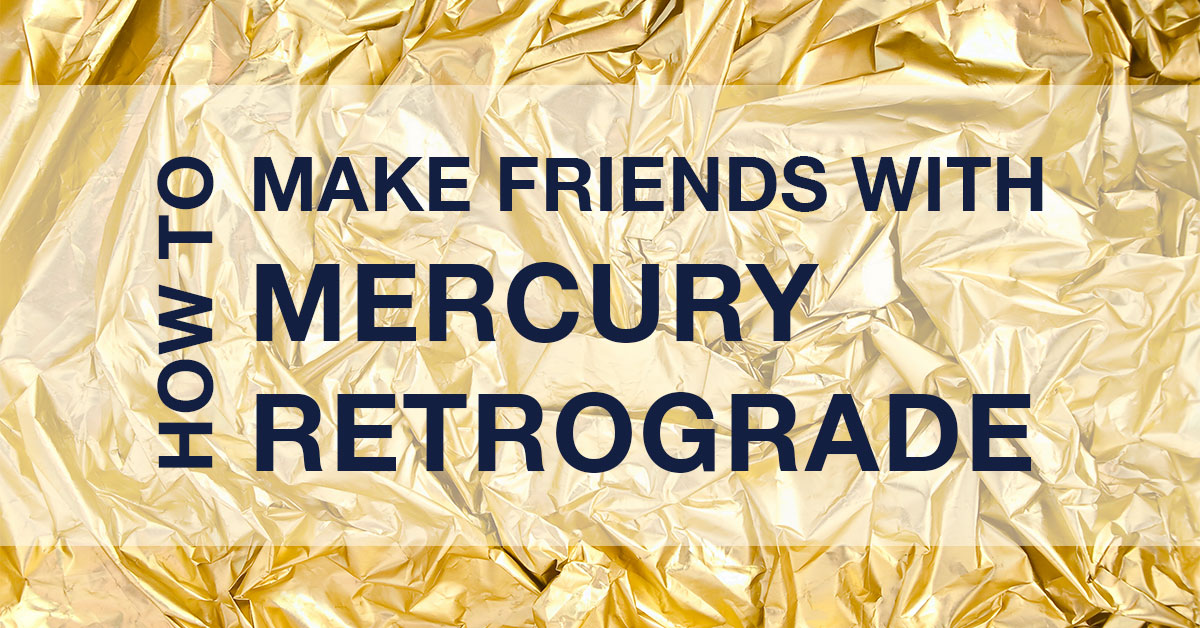 So, it turns out that Mercury retrograde might be cool!

I just listened to Kari Samuels on The Mind Your Business Podcast with James Wedmore and Phoebe Morscheck. The interview was focussed on numerology, which was developed by Pythagorus over 2,500 years ago. (I’m a 3, by the way, and super identify with that life path number.)

In the midst of all the numbers talk, Kari kept weaving in astrological information. My big take-away about astrology is that once you understand the basics of what’s going on in the heavens, it would be absurd to not pay attention to the celestial weather report, just as it’s common sense to not plan a picnic when there’s a forecast for snow.

Real talk: the moon makes the waves in the ocean, so since we as humans are all at least 70% water, it’s a no-brainer that the pull of the moon impacts us as well. Take that one step further, and bigger bodies like the planets and stars hurling around our galaxy impact us wee little humans, too.

I love woo-woo stuff, a lot, but this isn’t woo-woo, it’s based in time-tested facts. One of my favorite examples of this is that the moon phases and basic astrology are used in the Farmer’s Almanac to help us mere mortals grow plants. Science!

The term “Mercury retrograde” has become pretty buzzy in pop culture in recent times, which is neat! Having access to this information is helpful in all realms of practical life on earth and I love witnessing how so many of these “non-traditional” — but actually super traditional, like ancient, and used for millennia — ideas and tools are coming into the mainstream in such accessible ways.

If you’re not in the know, Mercury retrograde lasts for approximately 3 weeks and happens 3 to 4 times a year since Mercury’s orbit around the sun takes 88 Earth days to complete. During the retrograde period, the planet Mercury appears to be going backwards in it’s orbit from the perspective of planet Earth.

As the fastest moving planet in our solar system, Mercury influences communication and can support us in taking external action like declaring new love, introducing a product for the first time, launching a book, interviewing for a new job, taking off on an inter-continental adventure, etc.

The time period of Mercury retrograde has gotten a bad rep because it’s misunderstood.

Here’s the deal as I’ve learned it from Kari: Mercury retrograde is a great time for all activities that start with the “re” prefix like revise, revisit, renew, regenerate, reassemble, review — you get the gist.

Mercury retrograde is a fabulous time to edit blog posts, take stock of your relationships, make updates around the house or your website that have been on your to-do list for a while, go over books that you’ve been meaning to read or (wait for it) re-read — see what I’m getting at?

If, during Mercury retrograde, you endeavor to start, launch, or present something entirely new, it’s not unlikely to encounter all kinds of set-backs including technical difficulties, miscommunications, and bizarrely baffling hurdles to your success.

What’s cool about getting hooked up with these basic facts about Mercury retrograde is that now you’re in the know and you can use this information to your benefit as much or as little as you want.

Like most practices, this knowledge is about going with the stream of life instead of trying to frustratingly paddle upstream. If you employ this basic knowledge about Mercury retrograde into your life, you’ll be harmonizing with the flow of the cosmos, which is the bomb dot com.

I am an artist and healer who creates and enjoys life. I'm willing to relax and have fun in order to share my art, happiness, and faith freely with the world. Join my mailing list to get a weekly email for spiritual seekers. 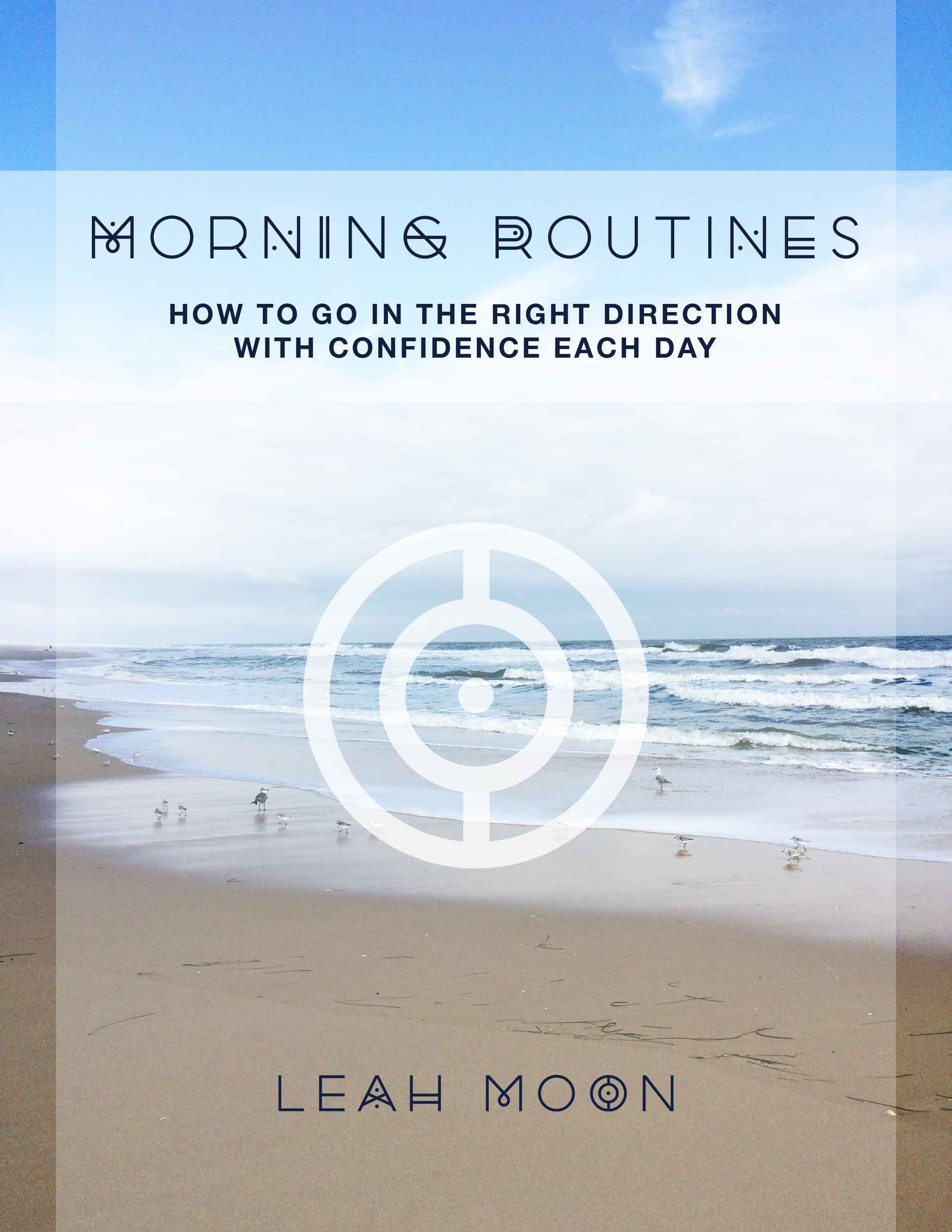 Get this free guidebook » 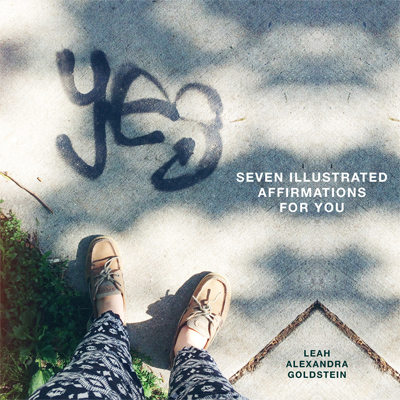 Ready To Change? Free Backgrounds For That. 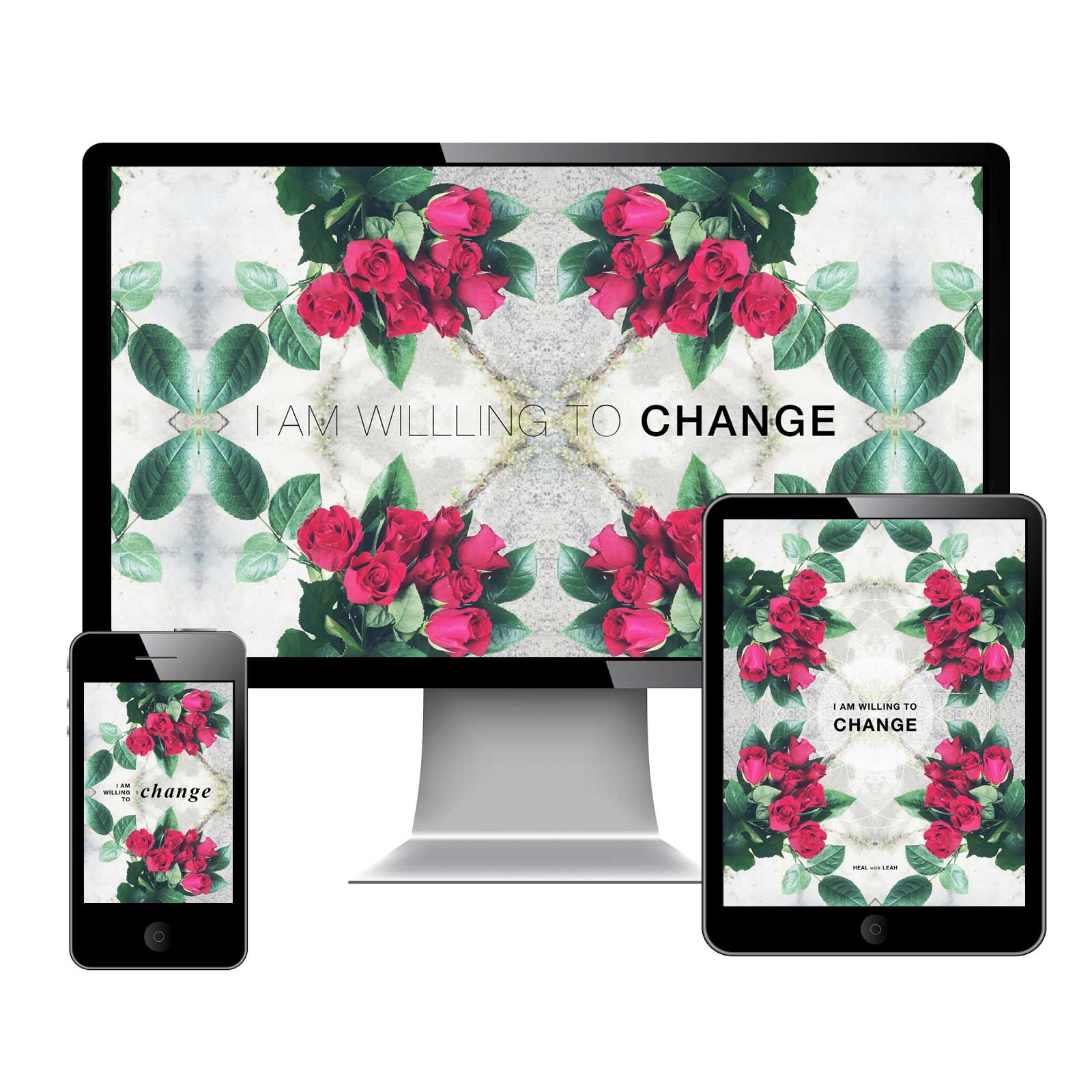